A wardrobe staple, the rookie angela lopez blondie one way or another 1978 women’s classic t-shirt in a semi-fitted style will update any look.

The main character in The Rookie is Angela Lopez. She is a police officer III and assigned as a training officer to the Mid-Wilshire Division for Jackson West. In recent season Lope is promoted to a police detective. In season 4 Life and Death Lopez showed the remarkable bravery as she escapes from La Fiera hostage.

Lopez is abducted by La Fiera, who plans to take Lopez baby once it’s born and murder Lopez. Lopez’s shot is the one that kills La Fiera during their escape after her LAPD coworkers have rescued her. After a small time jump, we see that Lopez gave birth to a child, who she named Jackson, without incident.

This super cool Angela’s shirt has a unique design as it has famous lyrics written on it. Blondie, an American new wave band, released the song “One Way or Another” on their 1978 album Parallel Lines. Perfect for your casual wear to maintain your fashion sense.

There are no reviews yet. 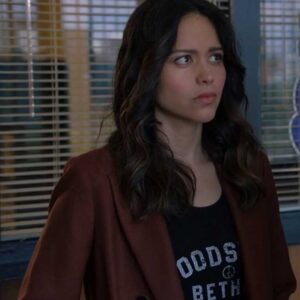 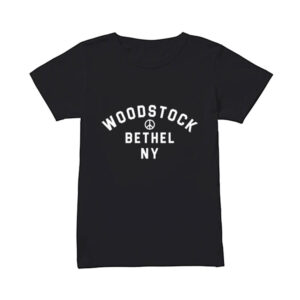 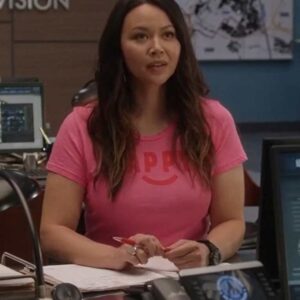 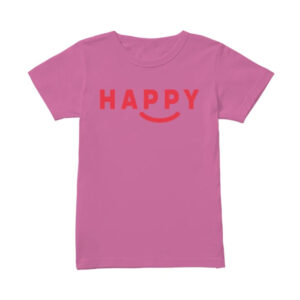 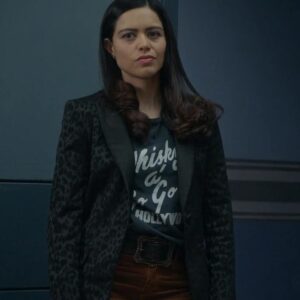 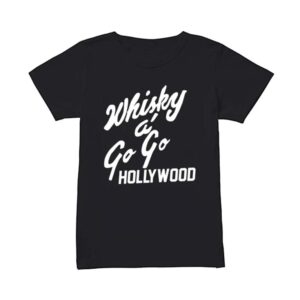 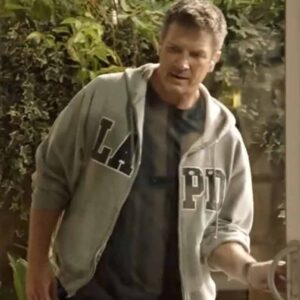 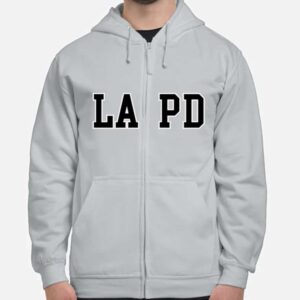