A wardrobe staple, this women’s paper girls mac coyle figure it out black classic t-shirt in a semi-fitted style will update any look.

Mac (Mackenzie) Coyle from Paper Girl is a no filtered, hot-headed, and offensive teenage girl. She has glimmers of love and affection but tries to hide it at all costs. Instead, she will frequently smoke, dress like a tomboy, and be insensitive towards anyone, even her friends.

However, as the season progresses, Mac becomes more caring towards her friends and is open to things Furthermore, after reuniting with her brother in 1999, Mac learns of the devastation that her death has left behind.

Mac’s Figure It Out Black T-Shirt On a hot summer day, there’s nothing better than wearing this t-shirt. This is a material that won’t irritate the skin this T-shirt is a causal top wear outfit that can give you a cool and trendy appearance. It’s unisex top wear which can be worn by both men and women. 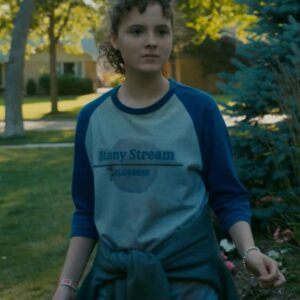 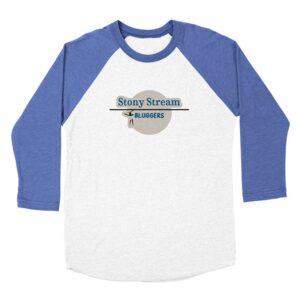